Procrastination | The Self Esteem Builder

Procrastination is something we all do at some point in our lives. That dreaded task we put it to the side until we cannot any longer. I have just described me when I was a teen and my early adulthood. I learned pretty quickly that I could not go through like this. Do you procrastinate like I used to? Man, I was the queen!

I knocked it out of the park time and time again!

While I was in high school, I remember getting a project, or an assignment it did not matter what it was. I would wait until it was due the night before and pull an all-nighter until I got it done. The stress and the exhaustion that I gave myself were simply overwhelming me, now to even think of it. Wow!

It is crazy to think of what and why I did that. I had never learned how to manage my time, therefore. I did not know how to properly set it aside, or maybe I did not want to. Regardless, I was in oblivion. Looking back on it. I have no idea why I would put myself through that!

THEN I got a business.

Procrastinating just does not fly! I learned real quick how to manage my time better. I simply would not have lasted as a business owner. I have implemented systems that I learned in every aspect of my life.

When I was at college, I was the person who everyone in my class asked what was due when. It floored me and it took me a while to get used to this new found title.

What did I do?

I got clear on what I needed to do. I set goals and I wrote everything down. I suggest starting with the tasks that you do not like and work from there. Use the ones you like as an incentive to get things done. In the end, you will be more productive. 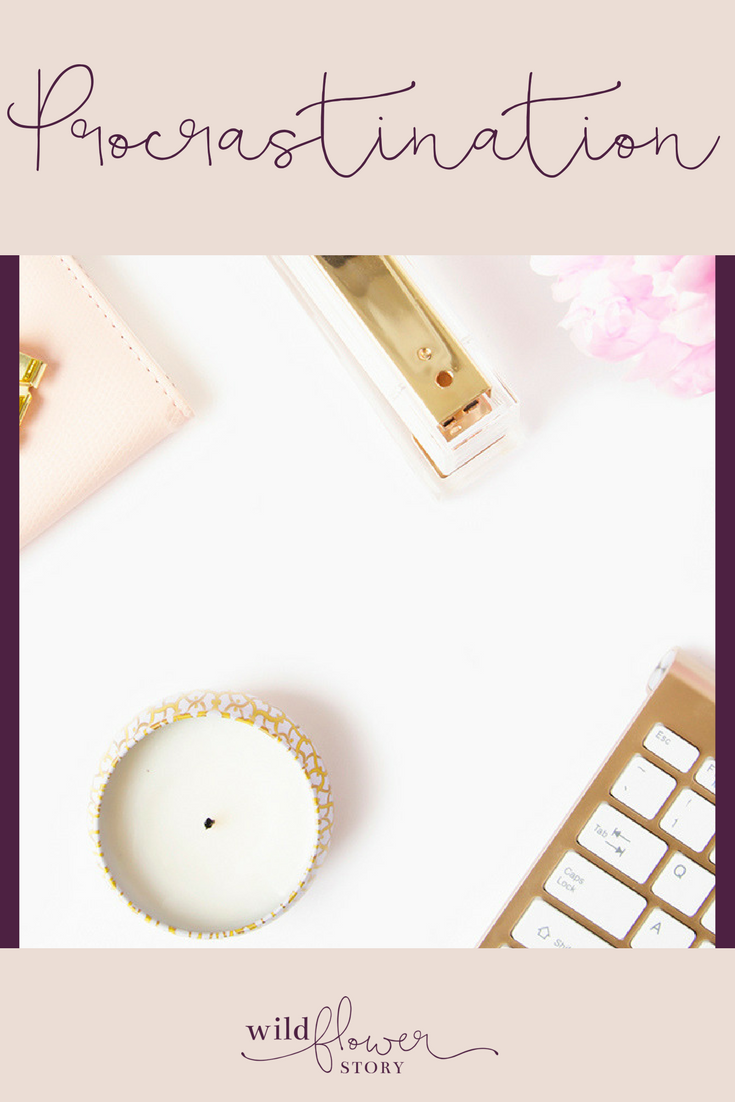